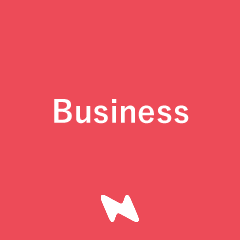 Tugowners shall apply the towing service only as stipulated in the following conditions.